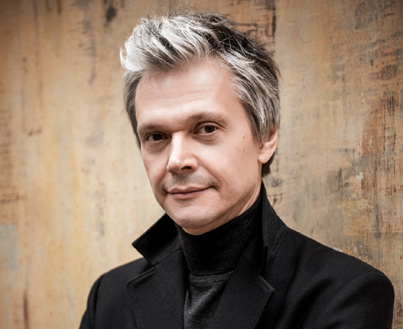 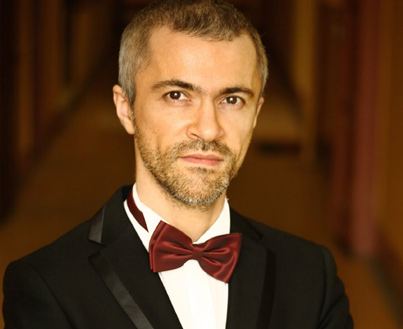 Professor at Moscow Conservatory, Professor of Piano at Boston University